Posted 10 years ago by admin 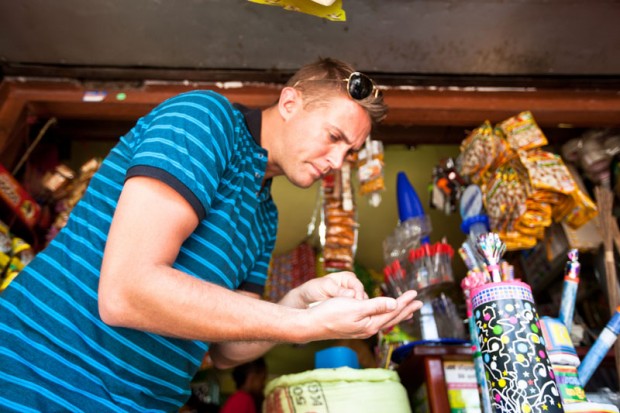 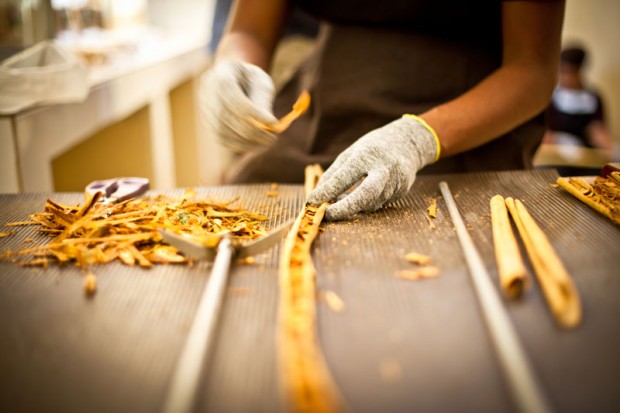 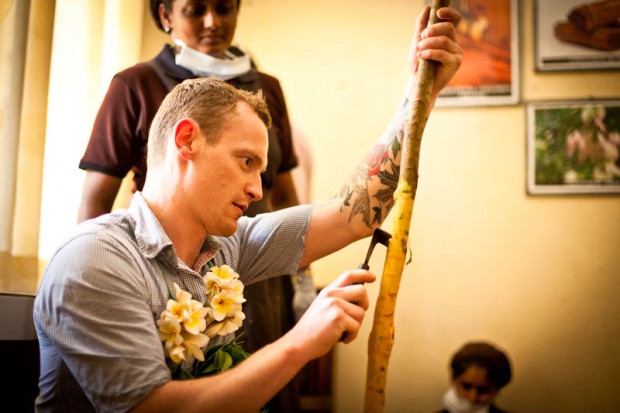 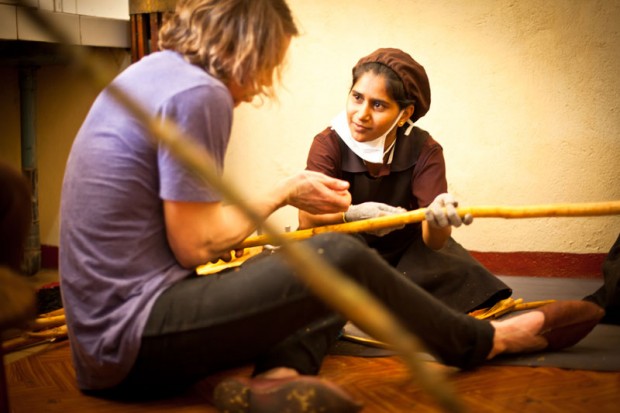 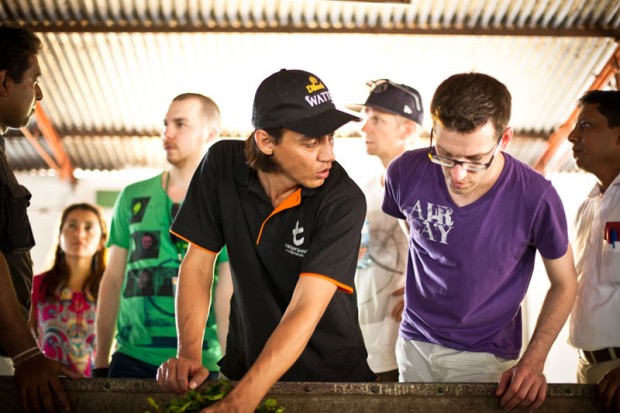 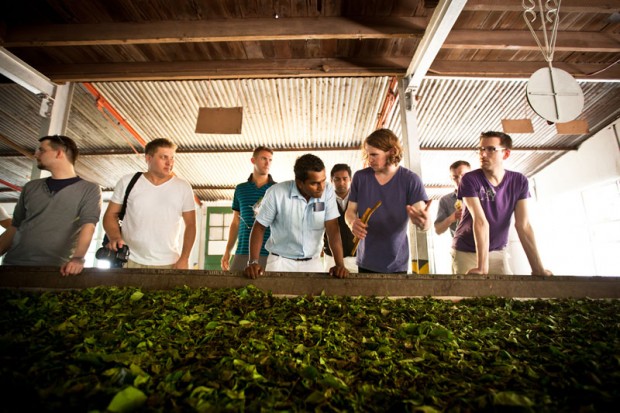 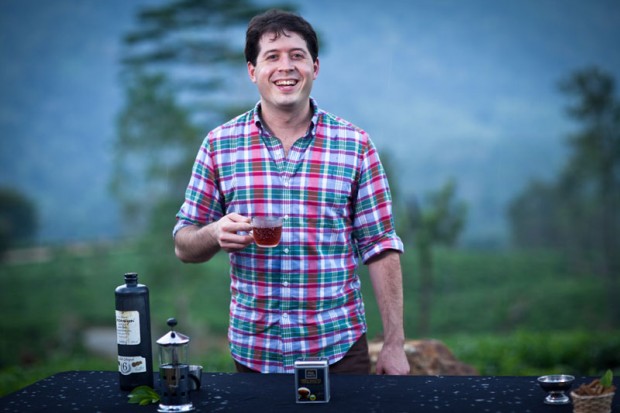 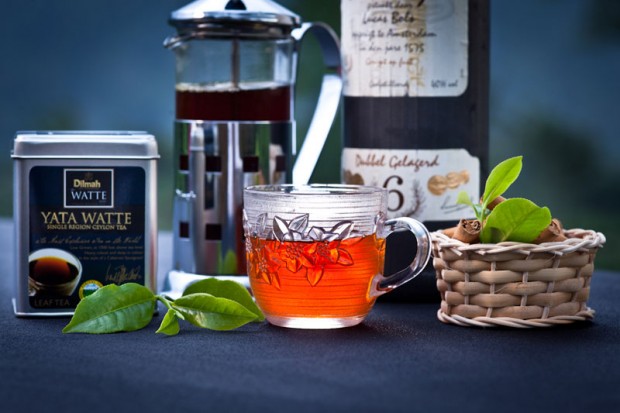 It was an early start for the team, with everyone packed and ready to leave Colombo by half past five in the morning. If waking up at the crack of dawn was not exactly their cup of tea, the warm welcome given by the staff and workers of the Endane estate more than made up for it.

Endane estate lies at an elevation of about 1,000 meters above sea level, in the Sabaragamuwa province famous for its soil rich with gems and overlooking the majestic Sinharaja forest reserve. In addition to low grown tea known for the heavy, robust and intense cup it yields, referred to as yata watte in local dialect meaning the tea from low-lying garden, the estate is also home to a cinnamon production facility.  Here the cinnamon peeling is still done by hand, practicing the age old traditions of Sri Lankan spice making. Sri Lankan cinnamon, like tea, is prized the world over for its flavour and quality.

Keeping up to the life and spirit of a true British planter in Sri Lanka (then known as Ceylon) a rousing game of cricket was underway immediately after a mouth-watering lunch of rice and curry at the bungalow made the Sri Lankan way. If it was too hot to handle, well, no one complained.

Before lunch the team visited the factory tasting tea fresh off manufacture and watched the artisans at work in the cinnamon peeling facility. The afternoon involved a climb to the top of the estate from where the virgin green cover of one of the oldest rainforest in the world could be seen unfolding as far as it meets the eye.

Jacob Grier from the USA, was the chosen one for the evening! His cocktail, aptly titled ‘The Rainmaker’ for it started off a typical tropical downpour, was a warm mix of Bols Corenwyn, nelli and cinnamon syrup and Dilmah Yata Watte tea. The syrup was made of local gooseberries (known as nelli in Sri Lanka) Jacob had stumbled upon en-route to the estate and cinnamon fresh off the production facility. The hot cocktail was the perfect brew to be had on that cool mountain top. It was perhaps the excess of pure air surrounding the rain forest or perhaps the high of that hot cocktail, whatever the reason may be, it was a happy group that boarded the bus to Udawalawe.

10 years ago No Comments