Day 4: Moonlit campfires in the wild

Posted 9 years ago by admin 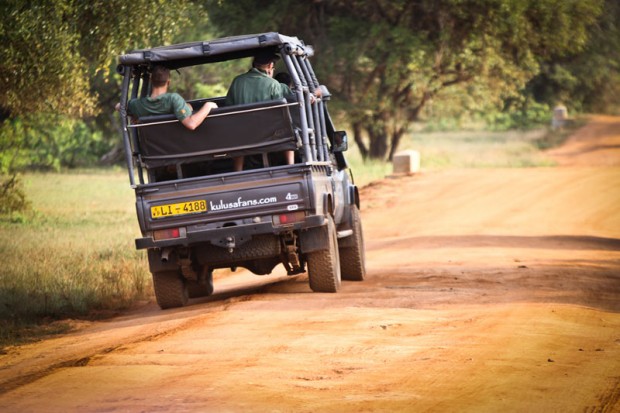 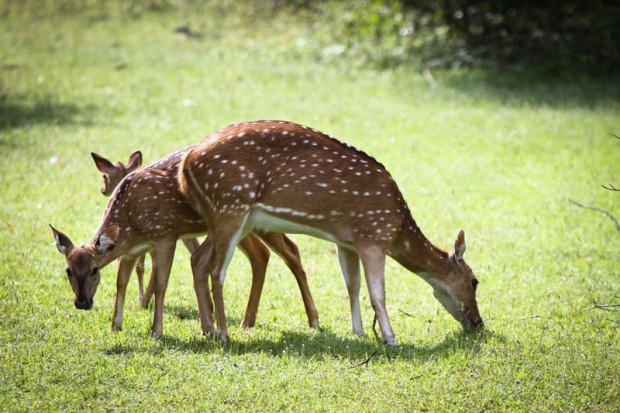 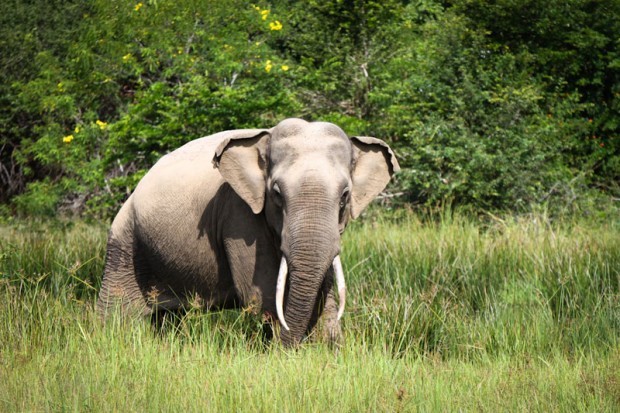 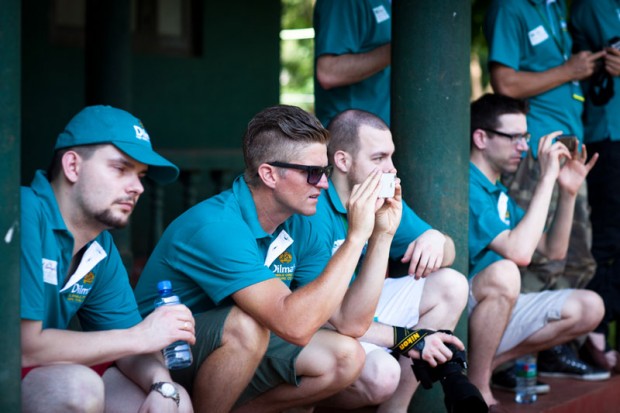 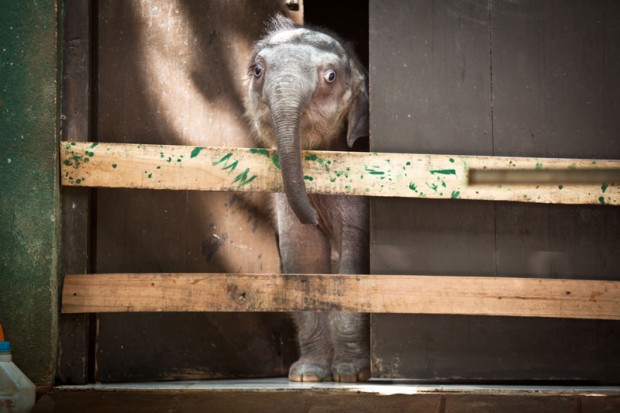 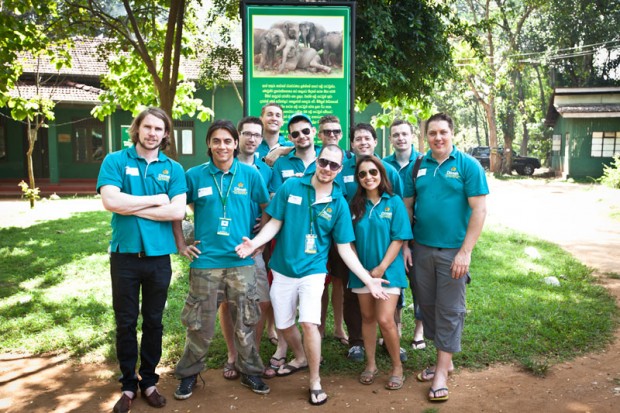 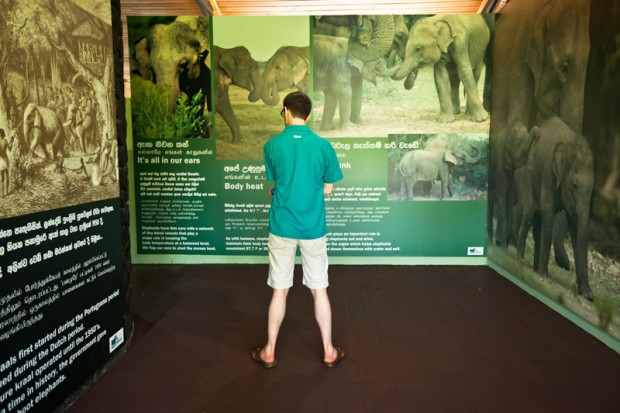 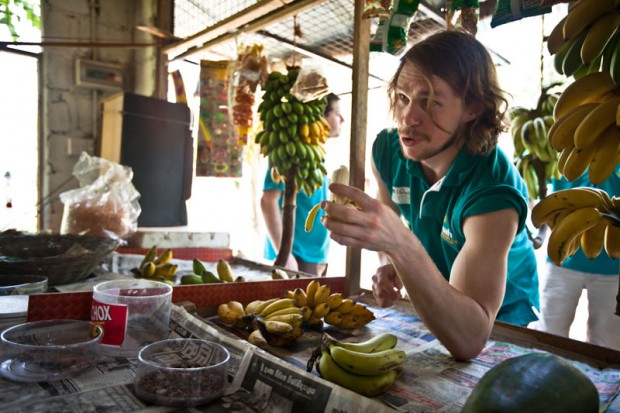 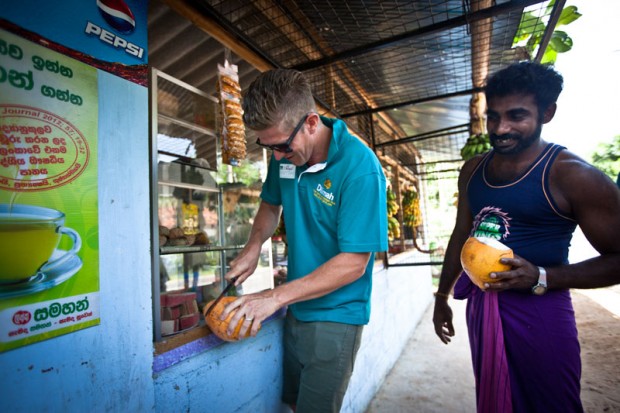 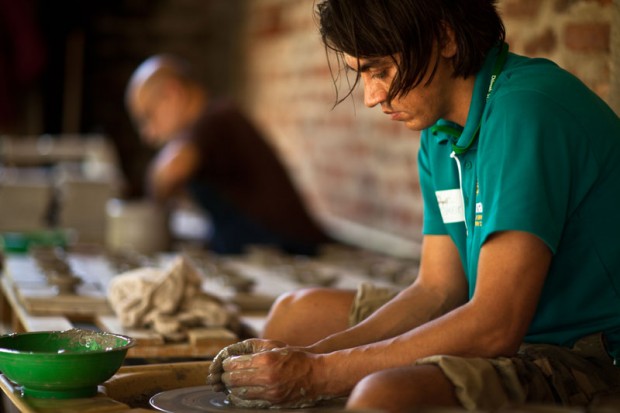 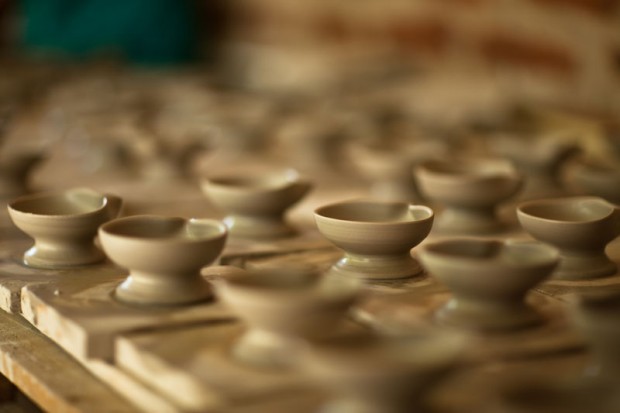 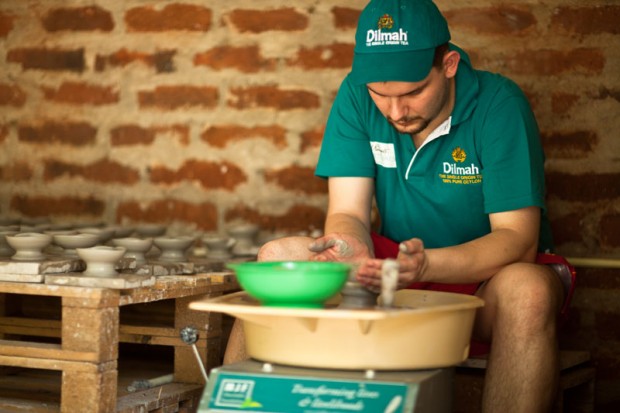 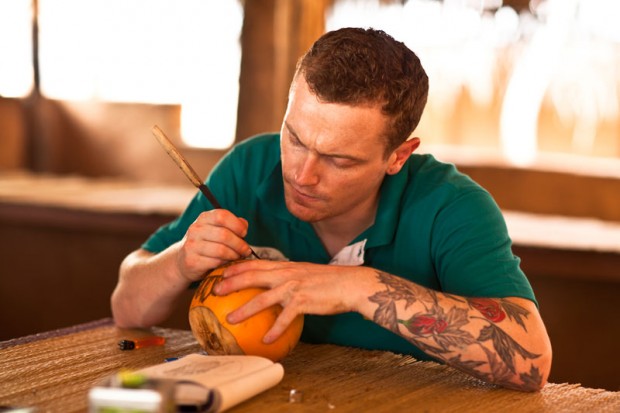 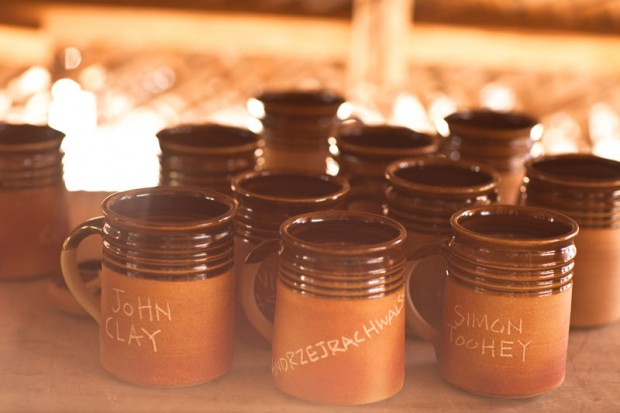 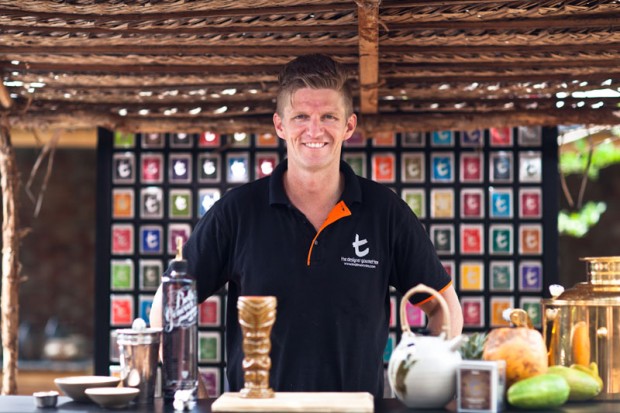 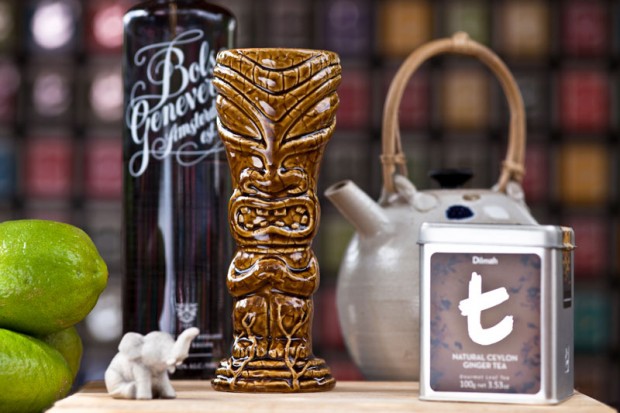 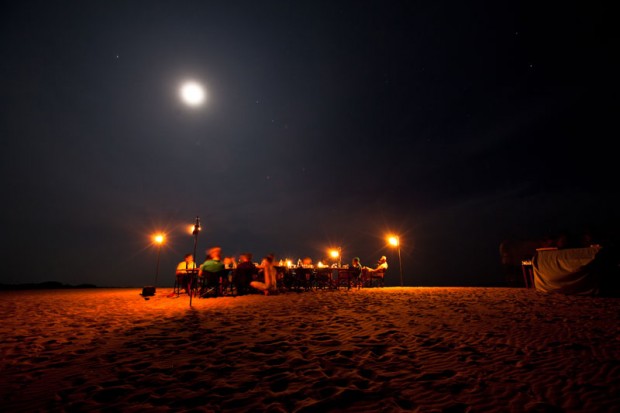 The previous evening the team had left a rain sodden Kahawatte to the drier and hotter climes of Udawalawe, just 40 kilometers away with an overnight stay at the Udawalawe Grand Safari Resort.

The first stop for the fourth day on tour was the Elephant Transit Home (ETH) situated in close proximity to the famous Udawalawe National Park. ETH, established in 1995, is a safe haven for orphaned baby elephants and Dilmah Conservation helps fund day to day operations at the centre, as well its special requirements.

The team was just in time to watch the baby elephants being fed. If they fancied that they’d seen the best and worst of all during their stints as bartenders they were in for a surprise. These baby elephants gave the term ‘love for the bottle’ a whole new meaning going bottoms up on over 640 liters of feeding formula during the course of the day. The team also met a very special inmate of the Home, little Hercules, who’d been brought in recently for treatments after being hit by a car.

At Mankada, the Merrill J. Fernando Center for Traditional Sri Lankan Arts and Crafts, which was their next stop, the team was in for a unique, new and a very Sri Lankan experience. Lured by the magic of various objects coming to life under the nimble hands of skilled master potters they took to the pottery wheels to try it out for themselves.

The Australian bartenders were in the spotlight that day and Dylan Howarth and Simon Toohey had picked out their fresh local ingredients at a small town boutique en-route to Mankada. Dylan’s special concoction ‘Tea Picker’s Punch’ featuring luscious fresh pineapples, was presented against the rustic backdrop of Mankada.

After lunch, which was a sumptuous, authentic Sri Lankan affair served at the cool mud hut with a thatched roof, the team was back on the road. Their destination was Yala, the most visited and the second largest national park in the island. Known as the best place to spot leopards, the park is best known for its variety of wild animals and aquatic birds. At the end of the 3 hour journey from Udawalawe the teams were ready to stretch their legs and set up camp for the night.

As the dusk fell over the jungle teeming with the creatures seeking its shelter, campfires were lit high up on a sand dune and all set up for an evening of camaraderie, adventure and mixology inspired by this magical isle of tea. Looking down from the vantage point of the top of the sand dunes, the Patanangala beach and the coastline, with its surging waves could be seen on one side while the national park bathed in moonlight, lay dark and mysterious to the other. It was Simon’s turn to add to the magic of the night with a unique tea inspired brew, which he did with the Dilmah Colombo Colada served in coconut shells, to complete an already perfect day with a flourish.