Day 6: At home with the world’s most exclusive tea

Posted 10 years ago by admin 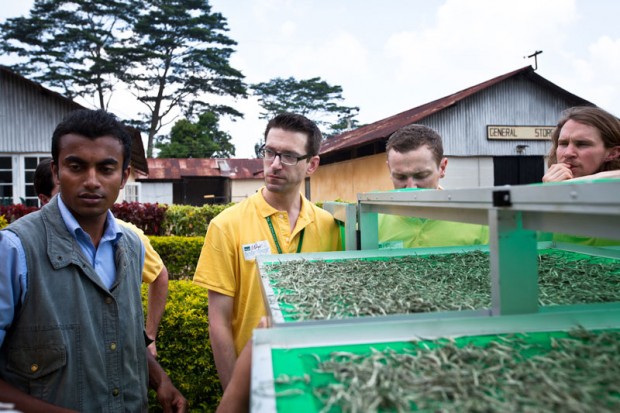 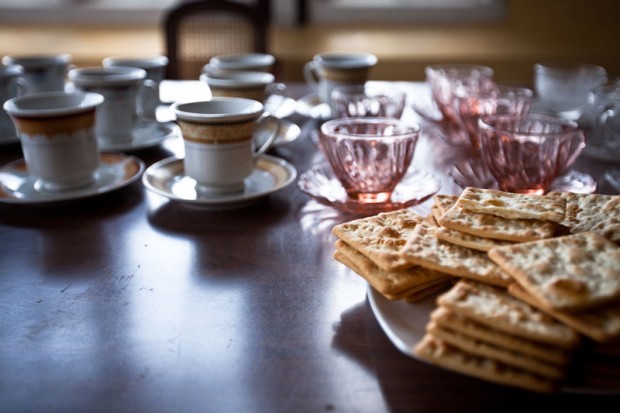 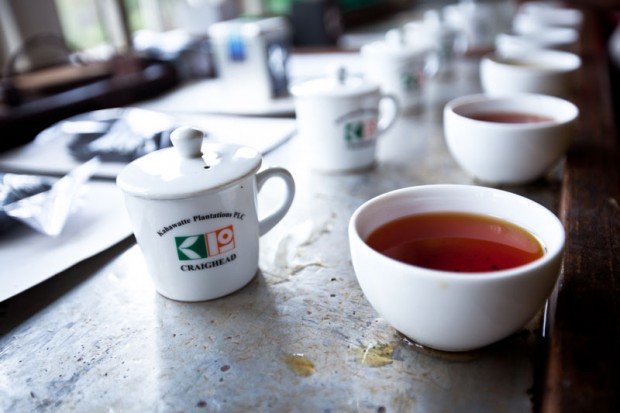 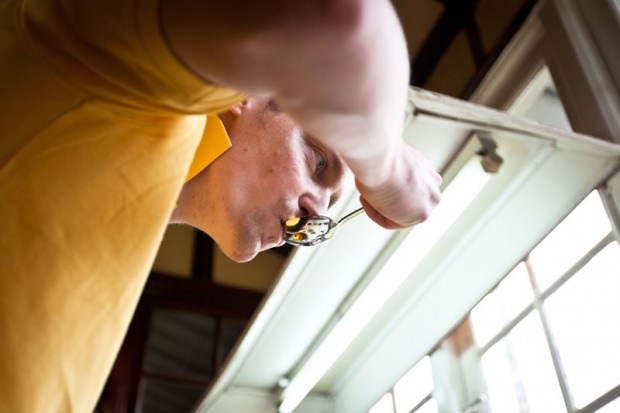 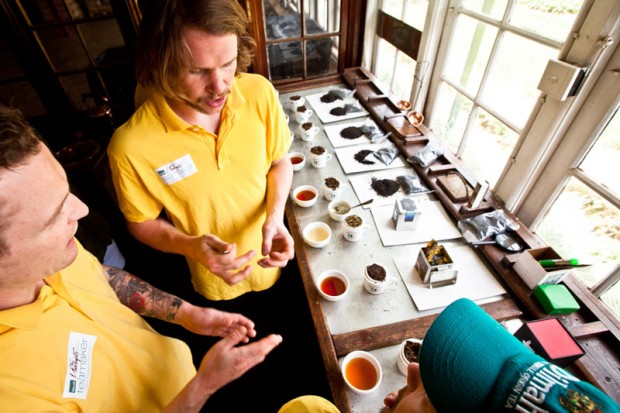 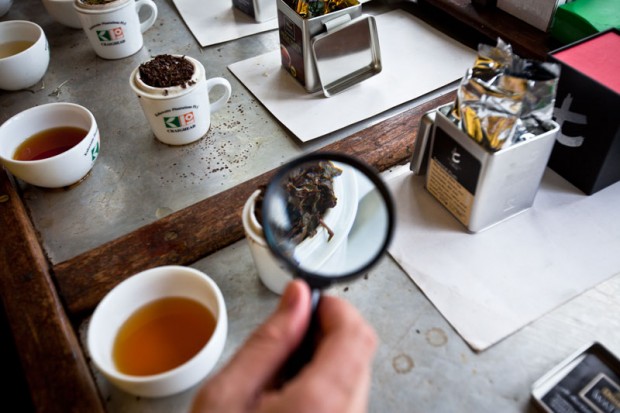 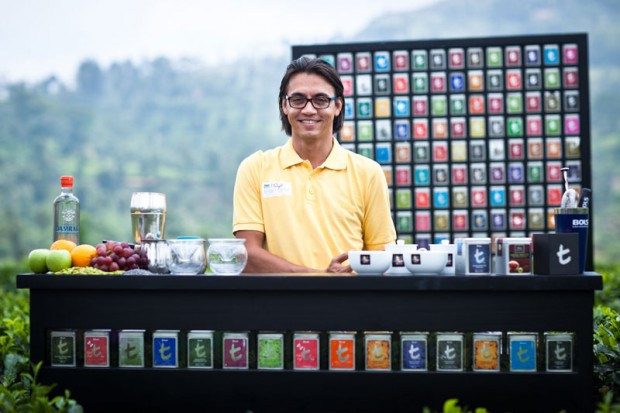 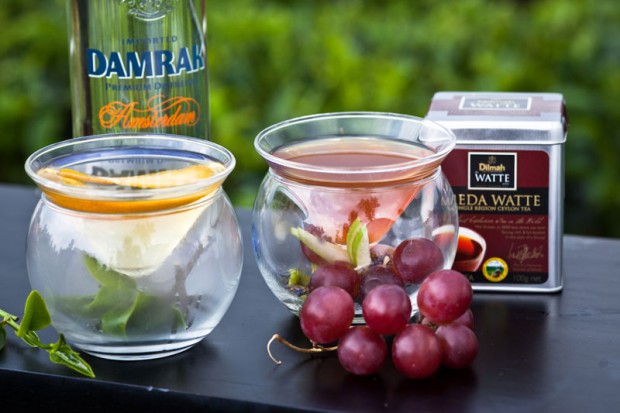 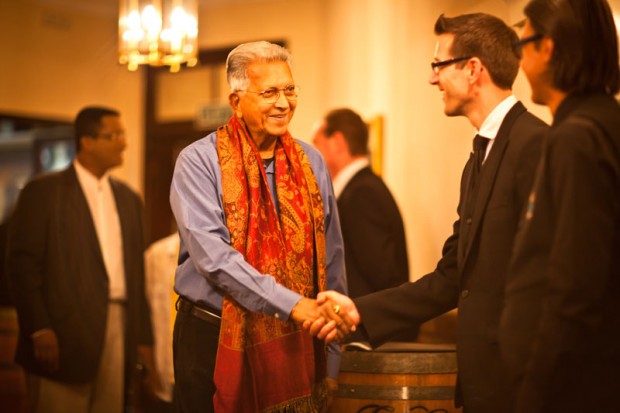 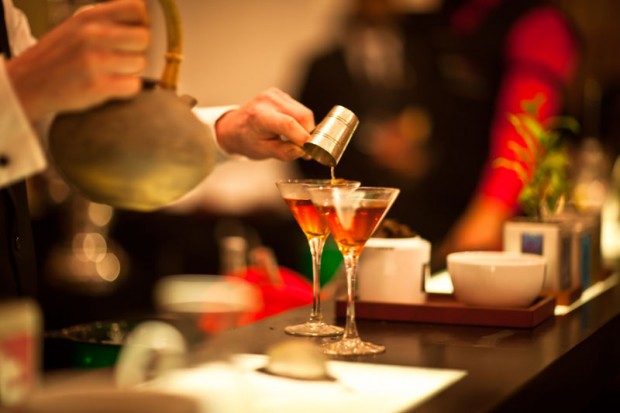 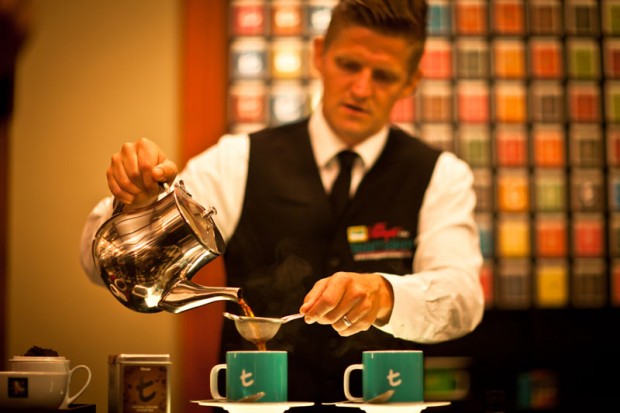 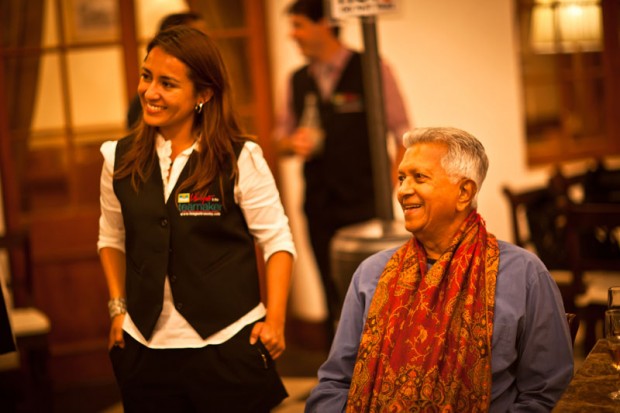 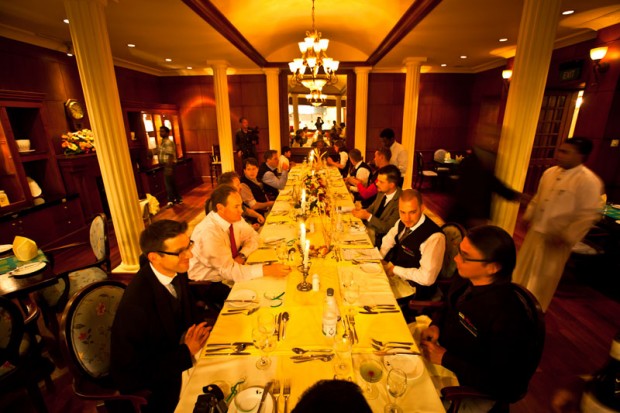 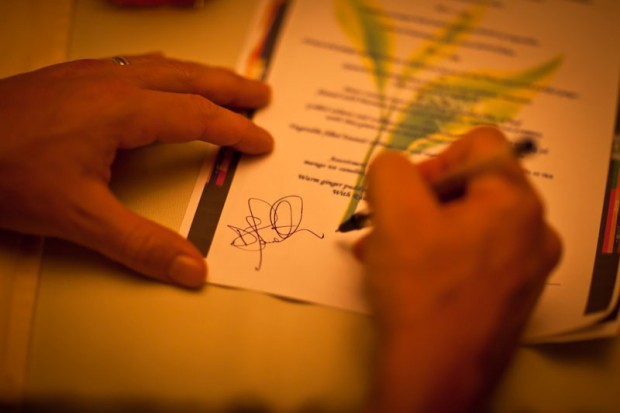 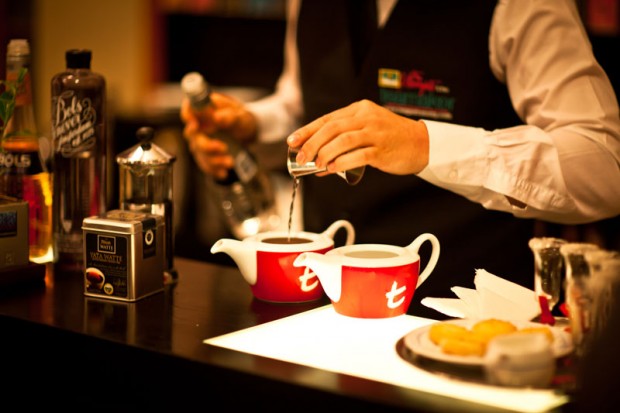 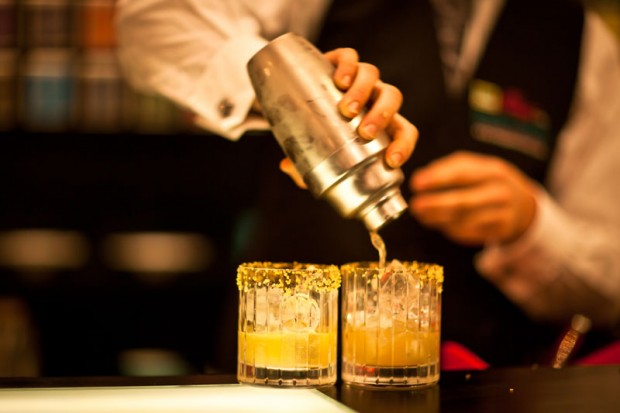 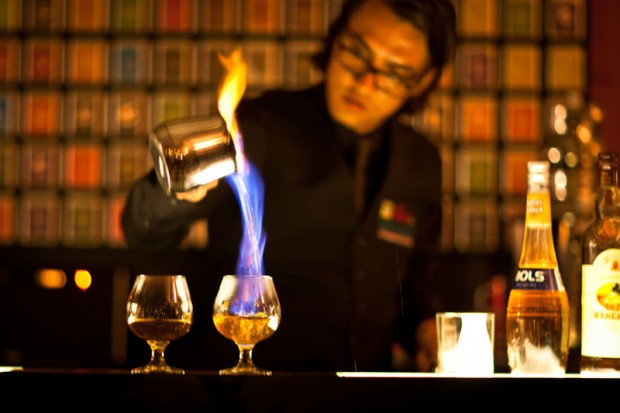 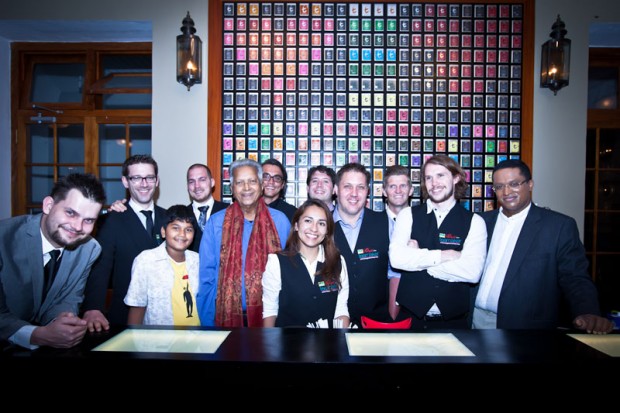 Saturday, the sixth day on tour, was reserved for the exclusive and the exclusive. The team had reached Nuwara Eliya, the quaint town nestled in the middle of the verdant tea country with its gently rolling hills and swirling mists, the night before. They set off right after breakfast to Craighead Estate in Nawalapitiya.

Situated two and a half hours away from Nuwara Eliya, Nawalapitiya lies at an elevation of about 3,000 feet and belongs to the Meda Watte reagion. Meda Watte tea, meaning tea from the mid grown garden, is known for its strong, full-bodied cup, that is elegant and velvety on the palate. Some of the best afternoon tea produced in Sri Lanka is yielded from this region. However, the lure of the Craighead Estate specifically was the variety of specialty tea it produces like the exclusive Silver Tips and the elusive Dilmah Seasonal Flush.

Seasonal Flush is a very rare special tea, that is created as a result of a unique natural phenomenon. This year’s first Seasonal Flush, so rare that only 500 caddies were produced, was from Craighead Estate was included in the day’s tasting session along with other mid-grown teas from the region as well as the exclusive Silver Tips. The team witnessed the the delicate buds being sun-dried and handmade to preserve the delicate, refined tones of Silver Tips, the world’s finest white tea.

Rare and special tea needs special care when being brewed. Robert Schinkel, mixologist and Dilmah tea sommelier, did a demo on brewing Seasonal Flush and Silver Tips as well as a cocktail and a mocktail featuring mid grown of his choice. It was Robert’s day to be the ‘video star’. Getting to the chosen location for his shoot, with misty blue mountains as a backdrop, however proved to be quite a task, with it being inaccessible by any other than a beaten up old tractor. Everyone was game for the sake of a fancy brew and hopped in for a ride without a grumble.

Dinner was at the Grand Hotel with pre and after dinner drinks served at the Dilmah t-Bar at the Grand. It was a a stimulating 4-course dinner with the Merrill J. Fernando, his younger son Dilhan and his grandson Amrit joining the bartenders as they chatted about tea, and indulged in tea inspired mixology which was made and served then and their. It was something out of the ordinary as some of the classiest bartenders in the world, one of the most experienced tea makers in the world and Ceylon’s finest tea converged together to create liquid magic.

10 years ago No Comments